Hey, I know, it’s been ages. I’ve been having my own adventures. I have been learning and expressing and exploring life and where I want to expand next. 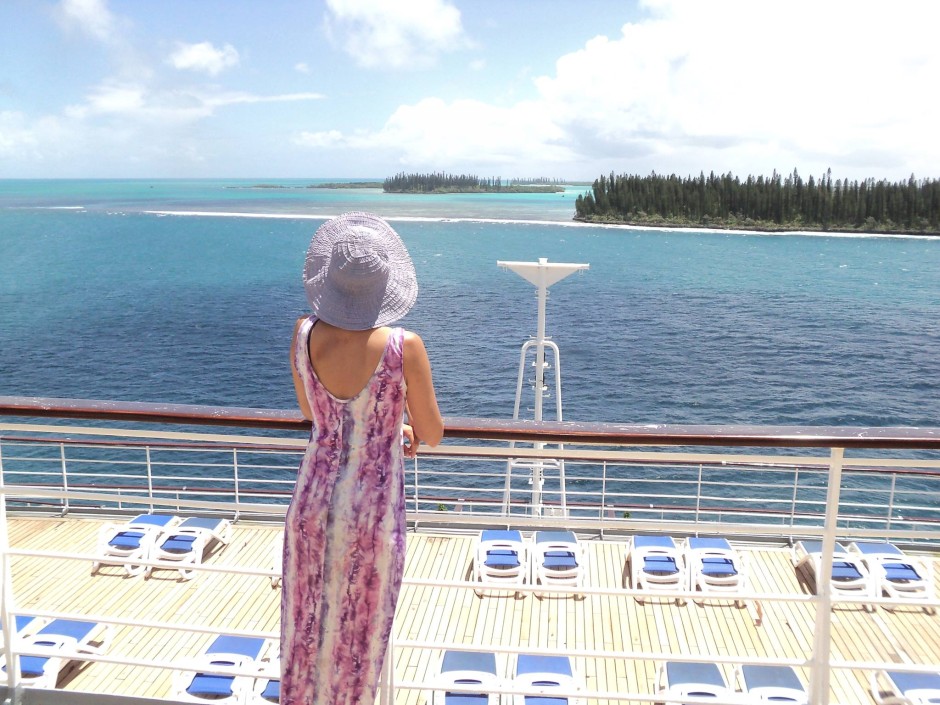 From 2014 I had a fabulous time speaking on the Gold Coast of Australia as well as lecturing on 7 South Pacific P&O cruises over two years, while I snorkelled and ate and played and ate and then ate some more. I took my husband along, I took my son, I took a few different friends, and in 2016 a year after my divorce, I even took a brand new man who I had only just started a relationship with. All of it was an adventure.

When I came back from that last cruise in a new relationship I thought I was going to start doing seminars to spiritually minded people who needed to hear about healing their scarcity beliefs and how to live more comfortably without selling out to the broken worldview. The closest I got was working around a very mixed crowd at the famous 2016 Bluesfest in Byron Bay, even though I unexpectedly won the year’s best-dressed costume photo contest. It was fun, but definitely wasn’t what I felt I was meant to be doing. I thought I was with people who wanted to learn how to release beliefs and expand their dreams for a greater life surrounded by great people. I needed to do my own work first, it seems.

The relationship quickly showed that it obviously needed changes. I stayed, trying for far too long. But finally even though I still wasn’t sure how it was ever going to be fixed, I said “hey Lori, you know how to do this; it’s why you wrote it all down in a process, if you ever needed it again.”

So, I began. I let go. I dropped the relationship, I withdrew, I stopped teaching. I stepped back and observed myself and what I wanted. After all, that is Step 1 of Speed Manifesting. I gave myself the time to heal, to let the optimist return.

My 55th birthday came. It was time for a new plan. I went to the beach. I took time to think. Then I wrote down a list of what I wanted for the next year. I meditated and imagined it. I got grateful (though it was fleeting and challenging to find the vibe at first). I did the 3 Gratitudes – Past, Present and Future – a significant difference in opening up to new possibilities.

Within a month I moved, and lived with a few of my loving and supportive friends. They were tremendous giving me the space while helping me to balance again. When I finally remembered the daily application of this manifesting method, the Flow of life kicked in and things began to show up quickly. I continued to repeatedly ask each day for what I wanted: “thank you for my easy fun life; thank you for my freedom; thank you for my wholeness.”

In 2017 when my household situation settled after 4 moves in six months, I decided to give my time to a company that needed my corporate skills. Yes, I worked in a job until the end of the year.

While I did this I also watched the unacceptable crap being revealed from the current worldview events. I knew it was time to work on beliefs. I held my ground of being, while the storm rose around me. And sometimes I danced in the storm (I don’t recommend that!).

Present day, I am happily single at the moment, and even flatting with my ex husband! Not normal but very functional and allowing a 30 year friendship to continue, while our grown kids can both be peacefully with their parents. I encourage him to find a new relationship, and when I am ready, I will too. I have learned that matched values are the key to a good lovelife. For me, that is respect, gratitude, encouragement, laughter, honesty and transparency.

Before and during all of this, I was intermittently writing my next book – a novel. It’s a manuscript at the moment, and it’s a love story to tell about the destructive chase for wealth, while redefining what being rich looks like when you are living in the Flow of life…also, what it means to live in The Matrix still using money, directing spending and attracting income without being caught by the trap of chasing, competing and accumulating. And truthfully, I see the value of the challenging relationship, because I am a better writer now, being willing to express outside of positive thinking and describe the realities of gritty, raw angst in relationships. If you’re interested, here’s an excerpt of “If I were a Rich Man.”

So now, I look back at my teaching hiatus and over the last few years I was still trying to continue on the same path of seminars and coaching but my interests are now on removing stuck beliefs. 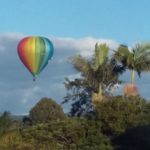 Speed Manifesting works. But it takes self discipline and support. The book can be downloaded and the principles can be used to turn life around, quickly. If you choose to go back and look at Speed Manifesting again I would be thrilled for you. It is best when you just apply it a little each day.

But things are different now. The world is a frigging mess. You know that. I know that. So what to do about it? The awareness of corruption doesn’t fix it. Protesting has limited effectiveness in a fascist world that understands and manipulates human behaviour. We cannot stick our heads in the sands of positivity. We need to balance and choose again.

Managing our overwhelm and fear is an important part of the process. I think a way around this is spontaneous new choices and unexpected actions. It’s individuals en mass that will move the world. It’s personal actions aligned to personal values that will create new possibilities. Even incrementally.

To process the fears and worries of learning shocking truths, I use the SpeedShifting technique, releasing old beliefs to open alternate futures. I am continuing to teach how to use this. It’s in my book on beliefs. For extra guidance you can join me in audios about navigating the reality while trying to be optimistic. Email me if you want to know more.

Again, learning it will become self-mastery. I want to empower you, not create a dependency. I need to be free too. After all, I am living my dream life in a beautiful location on the planet for as long as it lasts. And until Life calls me to the next urgency, I am here, writing, hanging out with special people and staying close to the beach and the forests. Perfect.

What about you? Let me know. I am interested in your progress too. 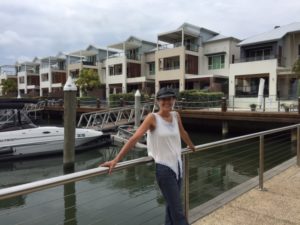 One Reply to “Ah the roller coaster of life.”